Every year in May more than 3,500 members of the international film and entertainment media descend on a small town in the South of France to report on the approximately 200,000 actors, directors, producers, agents and fans who flock to Cannes for the annual Film Festival. Not missing a moment for 12 days around the clock, Cannes Festival TV (the dedicated TV channel created and distributed by the Cannes Film Festival) broadcasts the best of the globally revered event live to attending journalists.

In 2011, for the first time, organisers decided against the time honoured set-up of simply broadcasting the daily 20 to 25 videos to three open-air screens at the heart of the Palais des Festivals, and opted instead for technology from Exterity to transmit content on demand in digital form. 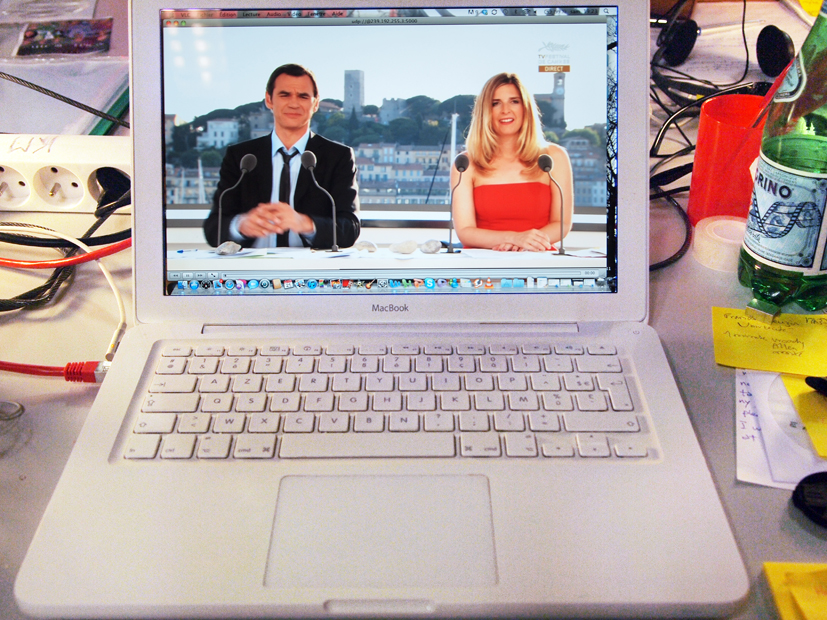 Cannes Festival TV is produced by an editorial team of 30 broadcast journalists who together with 200 technicians are responsible for the management of editorial content (subject to ratification by the Cannes Festival) and executive production for the TV channel. Their output is shown on selected broadcasters such as CanalSat, the Canal Plus channels, Orange TV, orange.fr, the Orange World mobile portal as well as on cable in the town of Cannes itself. Together with the attending media this makes the Cannes Film Festival the second-most media covered event in the world.

The downside was that the production teams and attending journalists could only watch the daily content on large screens in the main open-plan press hall at the event which – due to the sheer volume of media on-site – made for a noisy, distracting and inefficient workplace.

After six years working with the existing set-up, the organisers of the Cannes Film Festival decided to make fundamental changes to the way daily content from the event was distributed. This was done by switching to IPTV technology and transmitting Festival TV in digital format to each attending journalist as well as the established outlets such as the Canal Plus channels.

The solution chosen was an IP-based distribution using Exterity’s AvediaStream IPTV technology. HD encoders installed within fifty metres of the control room took live feeds from the broadcast-quality camera equipment and the stream was then used in two ways. Firstly, the footage was fed over IP to 30 press workstations with the video streams available to reporters and broadcasters live and on demand. Secondly the feed was streamed to large communal screens at the press centre using AvediaStream Media Players. As such, live and archive footage could be accessed at any time depending on individual requirements and preferences.

To further enhance the experience for attending media, Exterity’s IPTV streams share the network with a VoIP system. This allows each workstation to provide on demand access to video footage from the Exterity system, while allowing journalists to make crucial voice calls - all using the same IP network. Each workstation is equipped with a micro-headset so that users are able to make voice and video calls alongside viewing the IPTV streams. Together they offer a comprehensive the upgraded communications package. 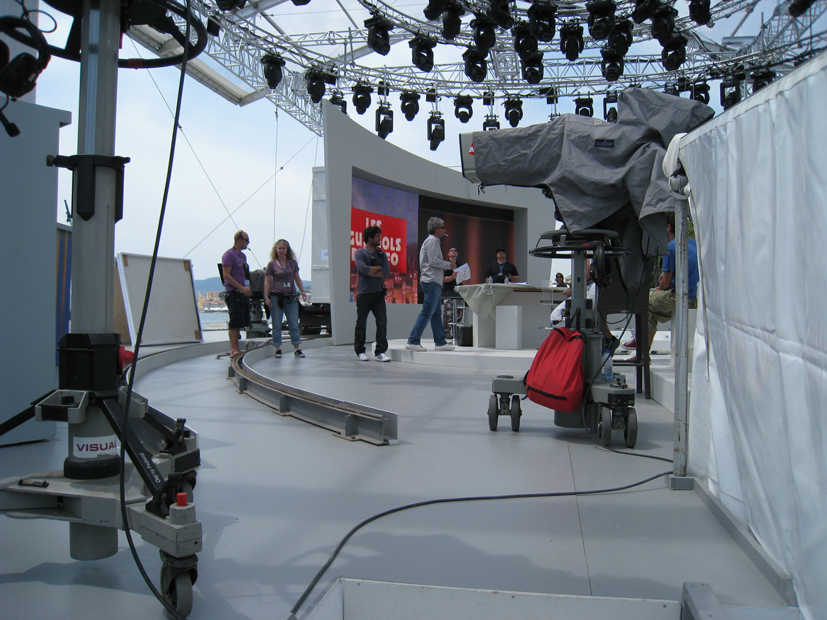 “We had to make sure that everything was fully operational before the start of the festival, all the more so since live on-the-spot transmission creates extra constraints." 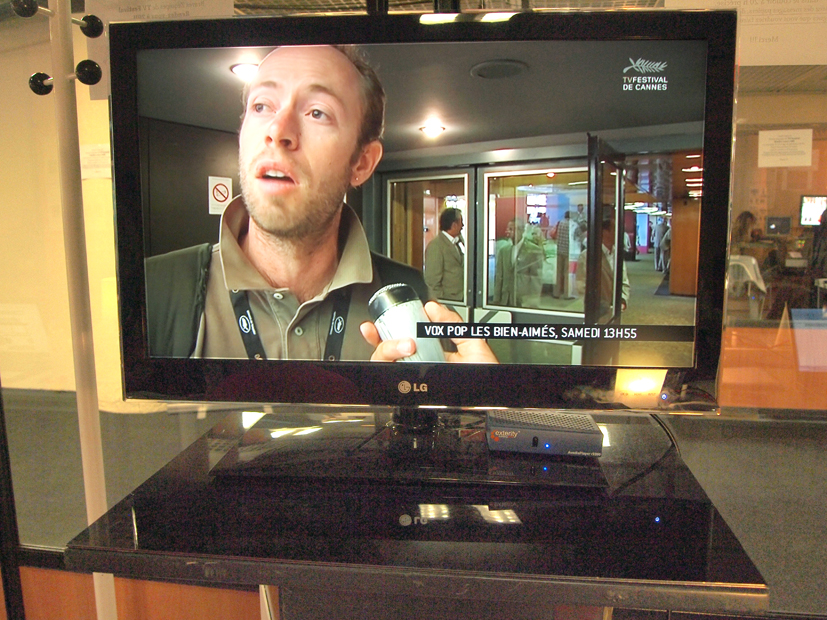 Exterity’s IPTV technology has given the 3,500 international film and entertainment press attending the Festival the opportunity to work as productively and efficiently as possible whilst on-site reporting on the event. With many hundreds of hours of footage being created by Cannes Festival TV, the ability to be able to transmit and stream it to media on demand in digital form means journalists have easier access to the content they need, in a more user-friendly way than has previously been possible.

“The press areas at the 2011 Cannes Film Festivals were an entirely different experience to any of our past events. Exterity’s IPTV technology enabled us to give media the opportunity to view the footage they need, when they needed it in a way that best suits their individual working styles. This is a huge change from previous years when the only option was to watch content on large, communal screens in crowded and noisy areas. The feedback from the press has been great – working closely with the media to improve their ability to report on and cover the event. This ensures that the event is communicated properly and extensively around the world.”